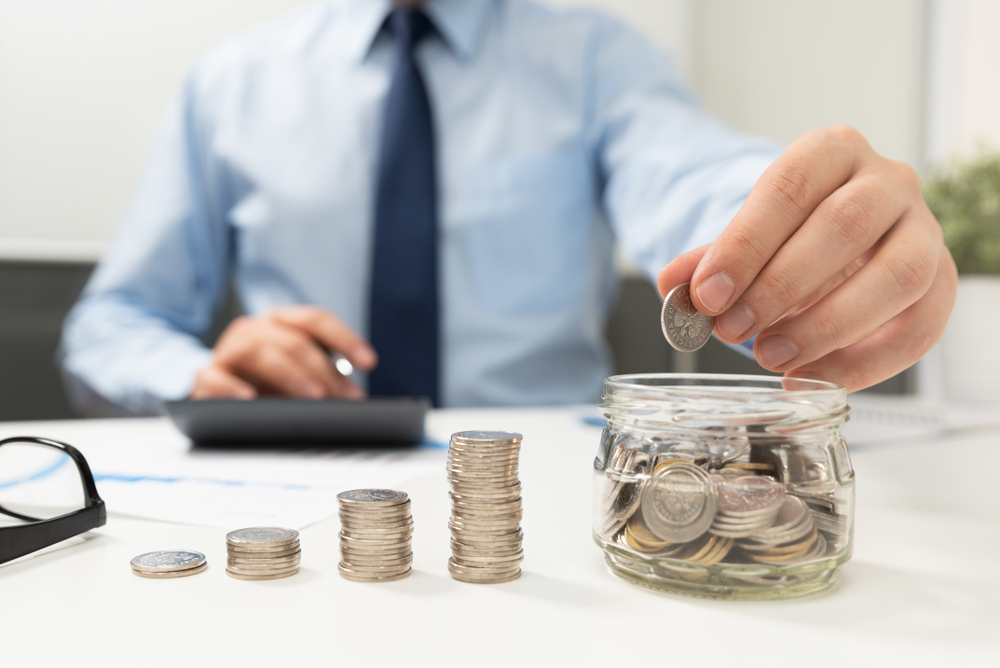 Debt financing is a method of raising capital in which a company sells certain debt instruments to investors. In exchange for money, the company repays both the principal (the total amount of money that’s borrowed by the company) and interest on the debt.

Companies use debt financing to raise funds to pay for growth and expansion, operations and to manage cash flow.

Below, we’ve explained what debt financing is, how it works and why it’s used by companies in need of capital. We’ve also looked at some of the advantages and disadvantages of using debt financing to raise capital, both from a company and investor standpoint.

What is Debt Financing?

Debt financing is a method of raising capital by taking on debt. It’s most commonly carried out by selling debt instruments, such as bonds or notes. Investors that buy these instruments are paid a certain amount of interest by the company in exchange for the capital they provide.

In simple terms, debt financing is a form of loan that’s taken out by a company. Instead of selling equity to investors, a company borrows money and pays the investors via interest payments on the amount borrowed.

Companies that use debt financing are referred to as using “financial leverage.” Debt financing is often used to expand a company’s operations, such as by opening new locations, developing new products or increasing the amount of capital used to market its existing offerings.

When a company borrows money via debt financing, it needs to pay interest. The total amount of interest a company pays can vary depending on the amount of money borrowed and the risk the investors take by purchasing the company’s debt instruments.

Generally, the greater the risk of the company failing to repay its debts, the higher the interest rate the company will need to pay in order to borrow money.

For a company, the biggest advantage of debt financing is that it provides capital without any need for existing shareholders to give up equity.

When a company raises capital using equity financing, the existing shareholders give up some degree of their ownership in the company. This equity is given to investors in exchange for their capital, allowing the company to raise money without taking on debt.

With debt financing, the company’s existing shareholders don’t need to give up their equity in the company. Instead, the company repays the amount borrowed and interest to the investors over a specific period of time.

This means that if the company increases in value, the existing shareholders will optimise their return on investment and avoid giving up equity.

It also means that the company’s founders and existing shareholders don’t need to give up any of their control over the company. Since the ownership structure is still the same, the company still operates under the same command as it did prior to the debt financing.

Finally, in some countries, the interest on debt is tax deductible, resulting in some tax benefits for companies that use debt financing.

For investors, debt financing provides a relatively predictable, consistent level of return on the money that’s loaned to a company. Instead of “taking a gamble” on a company’s valuation, an investor can look forward to a consistent return on investment via interest payments.

There are several disadvantages of debt financing. Firstly, debt financing is often difficult for new, unproven companies to obtain. Without consistent, predictable cash flow and a proven business model, most investors are apprehensive to lend money to a new company.

Second, debt financing can be expensive. If a company is a risky investment, it might need to pay a relatively high interest rate on its debts. This can strain a company’s finances and make borrowing money an expensive option.

Finally, debt financing typically comes with specific covenants. This means that while investors won’t take on any equity in a company, they’ll still be able to have some control over the actions of the company through the terms of the financing agreement.

For investors, debt financing has the same risks as other forms of lending. If a company raises capital via debt and enters into bankruptcy, the investor or investors could potentially lose some or all of the money they provided to the company.

Debt financing is one of several methods of raising capital used by companies. Just like equity financing, it offers a range of advantages and disadvantages, making it important for companies and investors alike to perform due diligence before entering into a debt financing agreement.