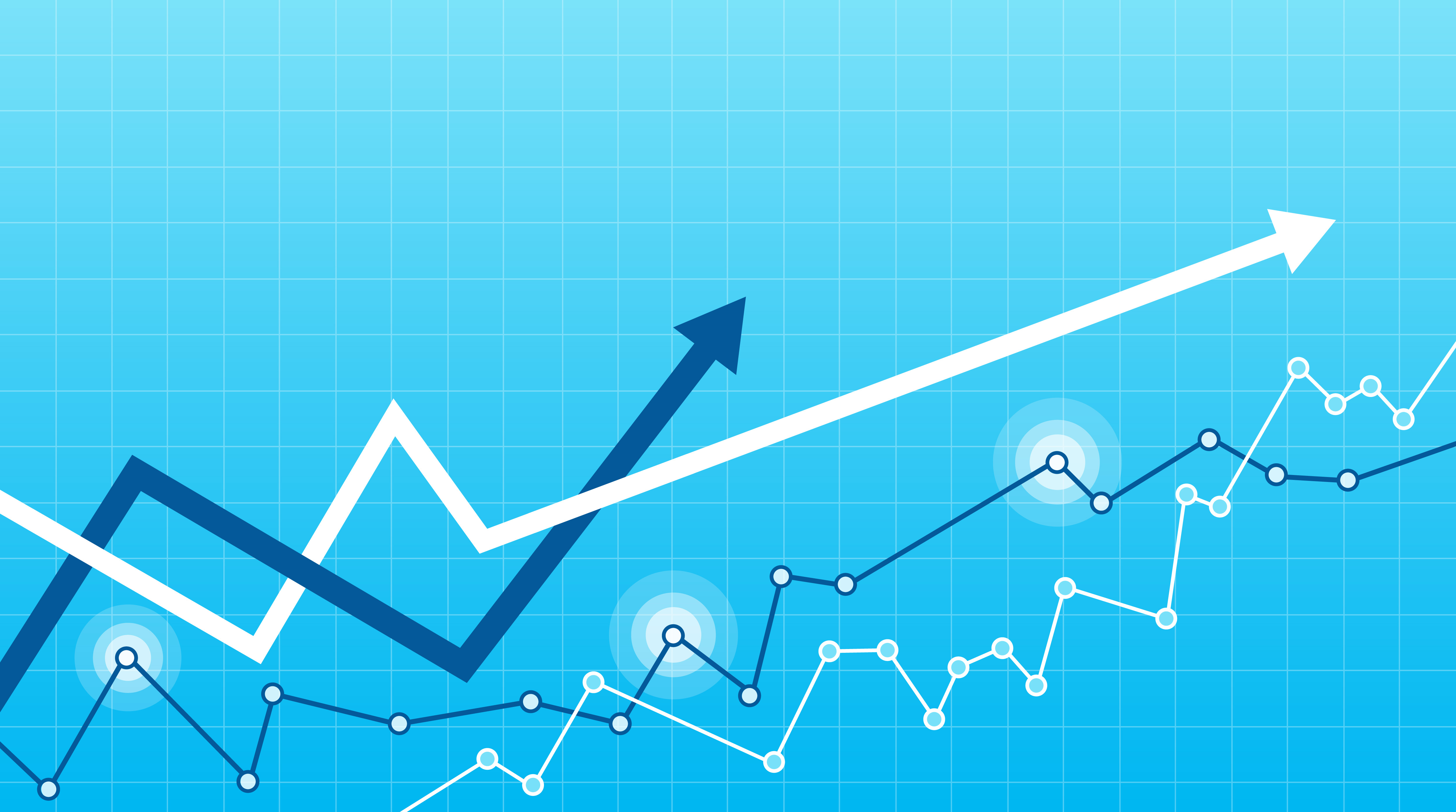 Profit is the most common metric used to measure a business’s financial success. The money that’s left over as profit can either be reinvested in the business or given out to the company’s shareholders.

Understanding profit is essential for any investor or business owner. Below, we’ve explained how profit works, as well as why it’s important for a business. We’ve also covered the three most common forms of profit and how each can affect a business’s financial state.

Profit is the total amount of money that’s left over after a business's costs are deducted from its revenue. You’ve probably heard of profit referred to before as a company’s “earnings” or “bottom line”.

You can calculate a business’s profit using a simple formula:

Every business’s objective is to generate profit. The profit a business earns can either be given to its owners (n the case of a large company, its shareholders) or invested back in the business to help it grow.

Businesses that aren’t profitable operate at a loss. This means that they spend more than they generate in revenue.

While operating at a loss over the long term is not good for a business’s financial health, it can be common for a business to operate at a loss in its first few months or years, all in the hope of earning a profit at a later date.

Why Profit is Important

While profit isn’t the only metric that matters for a business’s financial health, it’s certainly one of the most important.

Profit is especially important in competitive industries. When one business earns a significantly larger profit than its competitors, it gains an advantage over them by being able to spend more to sustain its growth.

Profit can be represented in decimal form as a specific amount (such as a £1 million profit). It’s also common to express profit as a percentage of a business’s revenue. This is referred to as a business’s profit margin.

The Three Different Types of Profit

While most people simply use the word “profit” to refer to a business’s financial benefit, there are actually several different types of profit. From gross profit to net profit, each measures the profitability of a company using a different equation.

Gross profit measures the amount of profit a business makes after the costs of making and marketing its products and services are deducted. You can calculate a business’s gross profit using the following formula:

Operating profit is the amount of profit a business makes after the costs of the core business operations are deducted. This type of profit is also referred to as “earnings before interest and taxes” and “operating income”.

Net profit is the amount of profit a business makes after all of its costs have been accounted for. This type of profit is usually referred to as a business’s “bottom line”, since it measures the final amount of money that’s left after taxes and interest have been paid.

You can calculate a business’s net profit using the following formula:

As a business owner or investor, it’s important to pay attention to all three types of profit. Each can tell you something different about a business, from its current profit to its ability to generate a profit after existing loans are repaid.

Profit is one of the most important financial metrics for any business owner of investor to keep an eye on.

Businesses that generate profit gain access to cash that can be used to produce new products and services, open new locations and fuel growth. If you’re a business owner, it’s also possible to take profit out from your business for yourself and your family.

Because of this, profit -- along with other important metrics, such as return on investment and return on capital employed -- always deserves attention when you’re running or investing in a business.