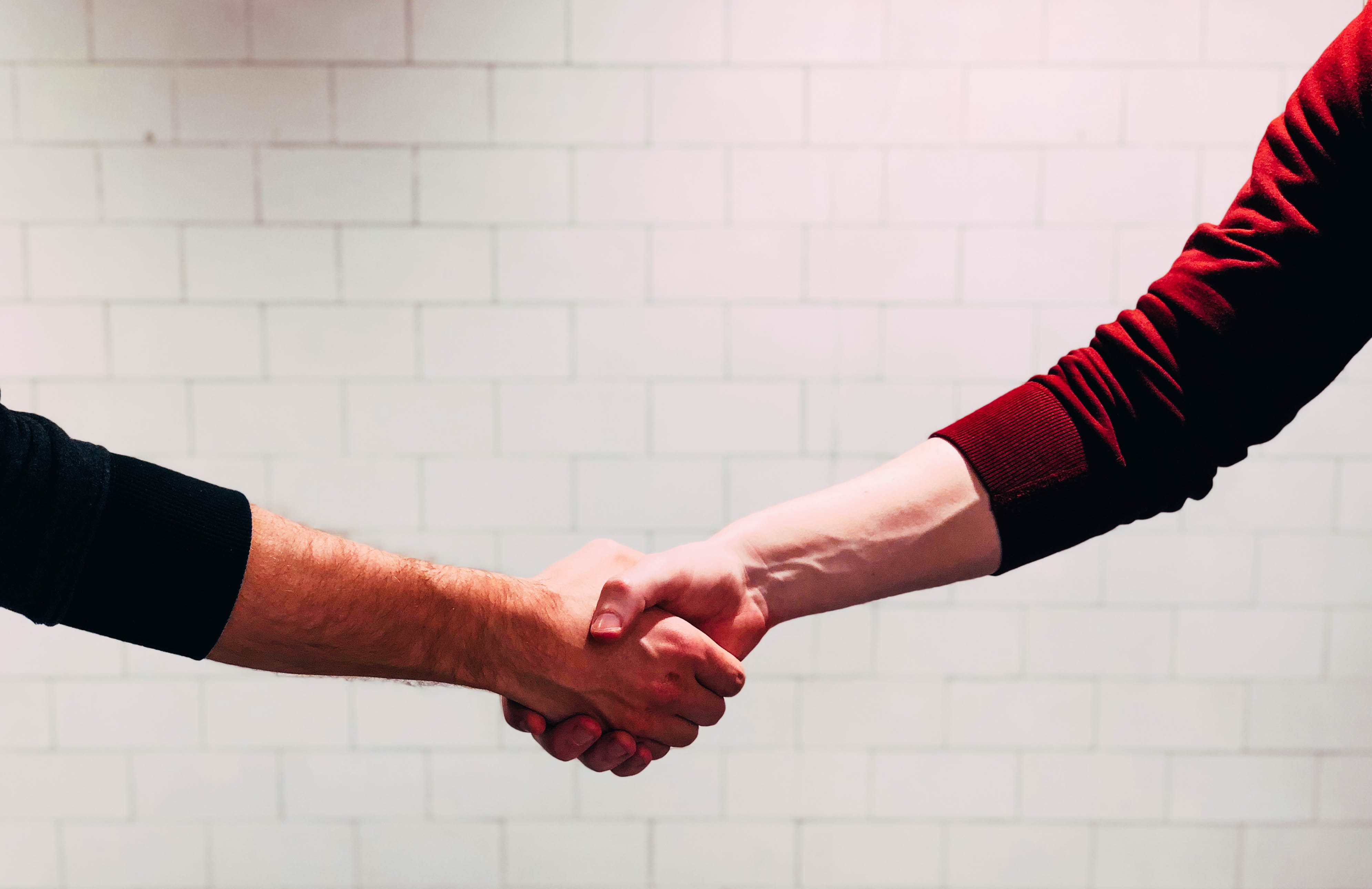 An operating lease is a type of lease in which one party (known as the lessee) rents an asset from another party (called the lessor). During the lease period, the lessor retains ownership of the asset.

As part of an operating lease, the lessee will usually be able to use the asset just like if it were their own. At the end of the lease (for example, after 12 months), the lessee returns the leased asset to the lessor.

What is an Operating Lease?

An operating lease is any lease in which a lessee rents an asset from a lessor, with the lessor retaining ownership of the asset throughout the lease period.

For example, a web design business might lease computer workstations that are returned and replaced with new equipment every two years. Or, a local café might rent a location on a busy street, paying rent to the lessor every month in exchange for use of the premises.

Other assets that are commonly rented via operating lease agreements include cars and other vehicles, industrial equipment and appliances. Many operating leases require the lessee to pay to maintain the asset, although some leases assign maintenance costs to the lessor.

Operating leases are often compared to capital leases. While these two different types of lease can seem similar at first, there are several key differences between them.

First, under an operating lease, ownership of the asset is retained by the lessor both during and after the lease term. At the end of the lease term, the lessor may collect the asset. Alternatively, the lessee may agree to extend the lease, or enter into a new lease for the same asset.

Under an operating lease, the lessor also has no option to purchase the asset below its market value. This is known as a “bargain purchase option.”

Under a capital lease, ownership of the asset may be transferred to the lessee once the lease term ends. The lessee may also have the option to purchase the leased asset, often below its market value, at the end of the lease period.

This type of lease is also accounted for differently. Instead of being accounted for as operating expenses, assets rented as part of a capital lease are considered leased assets, with payments recorded on a company’s balance sheet.

The specific rules and regulations regarding operating and capital leases can differ from country to country. In general, operating leases are temporary in nature, whereas capital leases tend to provide the lessee with a greater range of options at the end of the lease term.

Advantages of an Operating Lease

The biggest advantage of an operating lease is that it allows a business to use an asset without having to purchase it.

For example, if a business needs several high-powered computer workstations in order to offer services to its customers, it has three choices:

By renting this equipment via an operating lease, a business can avoid spending a large amount of its cash at once. It can also avoid the interest and other fees involved in buying equipment on credit.

Finally, the business never actually takes ownership of the equipment, making it easy to replace it at the end of the lease term.

There are also accounting advantages to operating leases, although these can vary based on a business’s industry and finances.

Disadvantages of an Operating Lease

The biggest disadvantage of an operating lease is that the lessee never gains ownership over the leased asset. At the end of the lease term, they’ll need to return the asset to the lessor and either enter into a new lease for the same asset, or purchase a replacement.

Over the long term, the cost of leasing an asset can often become higher than the cost of simply buying the same asset. However, this can vary between industries and businesses.

Many businesses depend on assets rented under operating leases, from industrial equipment to real estate.

Renting an asset via an operating lease provides several advantages, many of which are great for small and medium-sized businesses. However, there are also a variety of disadvantages to leasing assets this way.

As is often the case, there’s no “best” way to lease or purchase assets for every business. For the best results, choose the option that’s best suited to your business’s unique needs, financial condition and your preferences as a business owner.