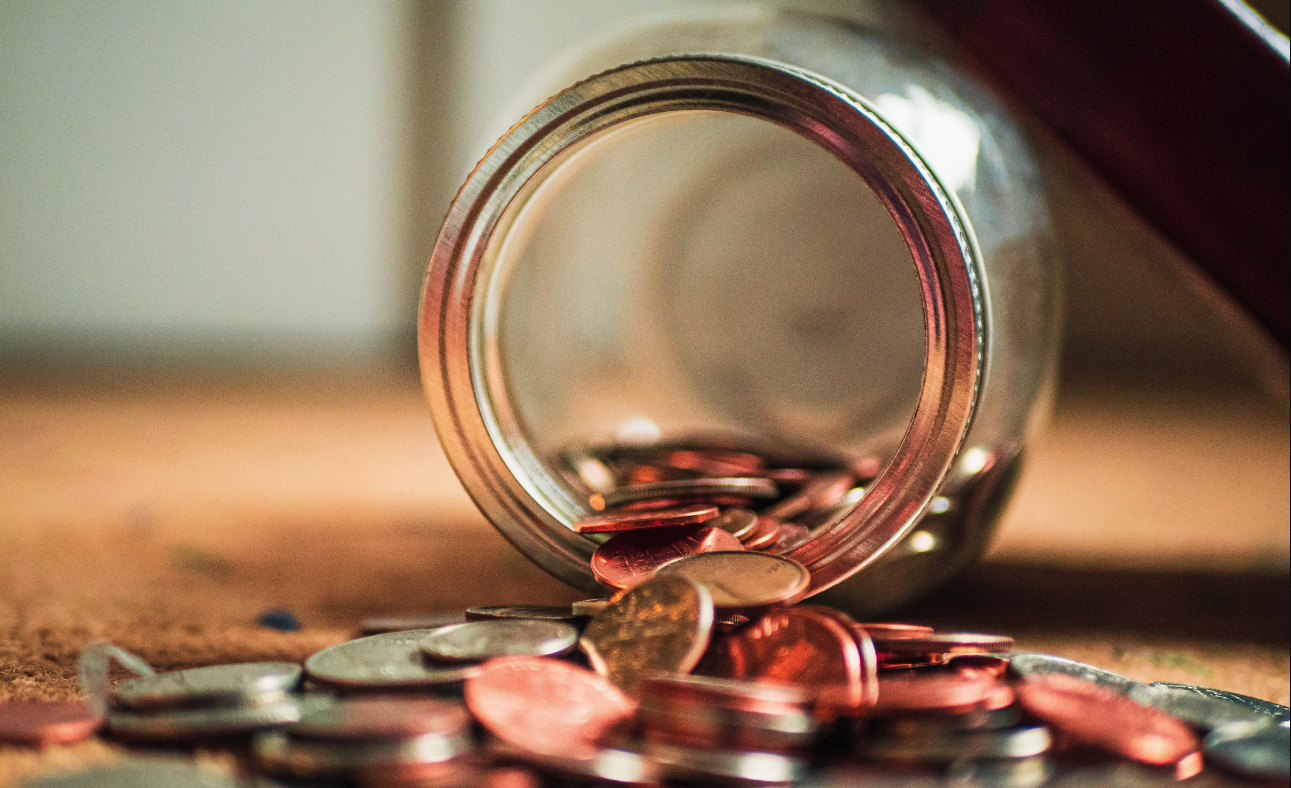 When using an overdraft, a business can keep spending money even after they’ve depleted the funds in their account. Just like a regular loan, the business will pay interest on money borrowed from the bank, often in addition to an overdraft fee.

What is a Business Overdraft?

An overdraft is a facility provided by a bank or other financial institution that allows an account holder to continue withdrawing money from an account after its balance goes below zero.

Overdrafts are available for personal and business banking customers. Used by a business, it’s common for an overdraft to be referred to as a “business overdraft.” When a business withdraws more than the balance of its account, the account is referred to as “going into overdraft.”

The money provided as part of an overdraft is a type of short-term loan from the bank. Similar to a credit card, the interest rate on an overdraft is usually quite high, making it very expensive for a business to rely on this form of credit over the long term.

Most of the time, business overdrafts have pre-set limits, meaning a business can only borrow up to a certain amount—this limits the amount of risk taken on by the bank or other financial institution.

Advantages of a Business Overdraft

Overdrafts are typically used by businesses that need to borrow money for the short term. For example, a business might borrow money using an overdraft to buy new inventory, pay staff or make improvements to a location.

Many businesses generate enough profits to operate without any long-term financial issues, but experience delays in cash flow that can make managing short-term financial obligations quite a difficult process.

For example, a business that’s paid on a net-60 basis by its customers or clients might need to pay certain bills every month. Even though the business is profitable, the slow flow of cash into the business could make paying bills a difficult process in the short term.

In this situation, an overdraft facility can help the business meet its short-term liabilities without having to take out a larger loan.

With an overdraft, interest is only charged on the amount of money that’s overdrawn from the account. This means that a business can borrow only as much as it needs, without having to use a larger loan that could have a higher total amount of interest.

Paying back an overdraft is also quite a simple process for a business. Because an overdraft doesn’t have a fixed monthly repayment, businesses can pay back their debt as cash flows in instead of struggling to meet a minimum monthly payment.

Finally, borrowing money via a business overdraft is quick and convenient. Instead of signing countless documents and going through an approval process for every loan, a business can borrow money using its overdraft facility by making a normal withdrawal.

Disadvantages of a Business Overdraft

If a business needs to borrow money for the long term, it’s almost always cheaper to do so via a conventional business loan than by using an overdraft.

In addition to hefty interest rates, many banks charge a fee for business accounts that enter into overdraft. Common types of overdraft fees include daily fees, weekly fees and monthly fees, as well as setup/arrangement fees to provide an overdraft facility in the first place.

Finally, because an overdraft makes it very convenient to borrow money, it’s easy for a business to become overly reliant on short-term borrowing. This can result in poor cash flow management and greater operating costs for many small and medium-sized businesses.

If you run a small or medium-sized business, an overdraft can make it easier for you to manage short-term expenses such as the cost of purchasing new inventory, buying supplies, paying staff wages and marketing your business.

Like any other loan, you’ll need to pay interest when you borrow money using an overdraft. The interest rates and fees for most business overdrafts are quite high, making it better to choose a loan or merchant cash advance if you need to borrow money for the long term.

Used responsibly, a business overdraft can help your business manage its short-term spending and operate efficiently, letting you focus on the big picture instead of worrying about day-to-day cash flow.