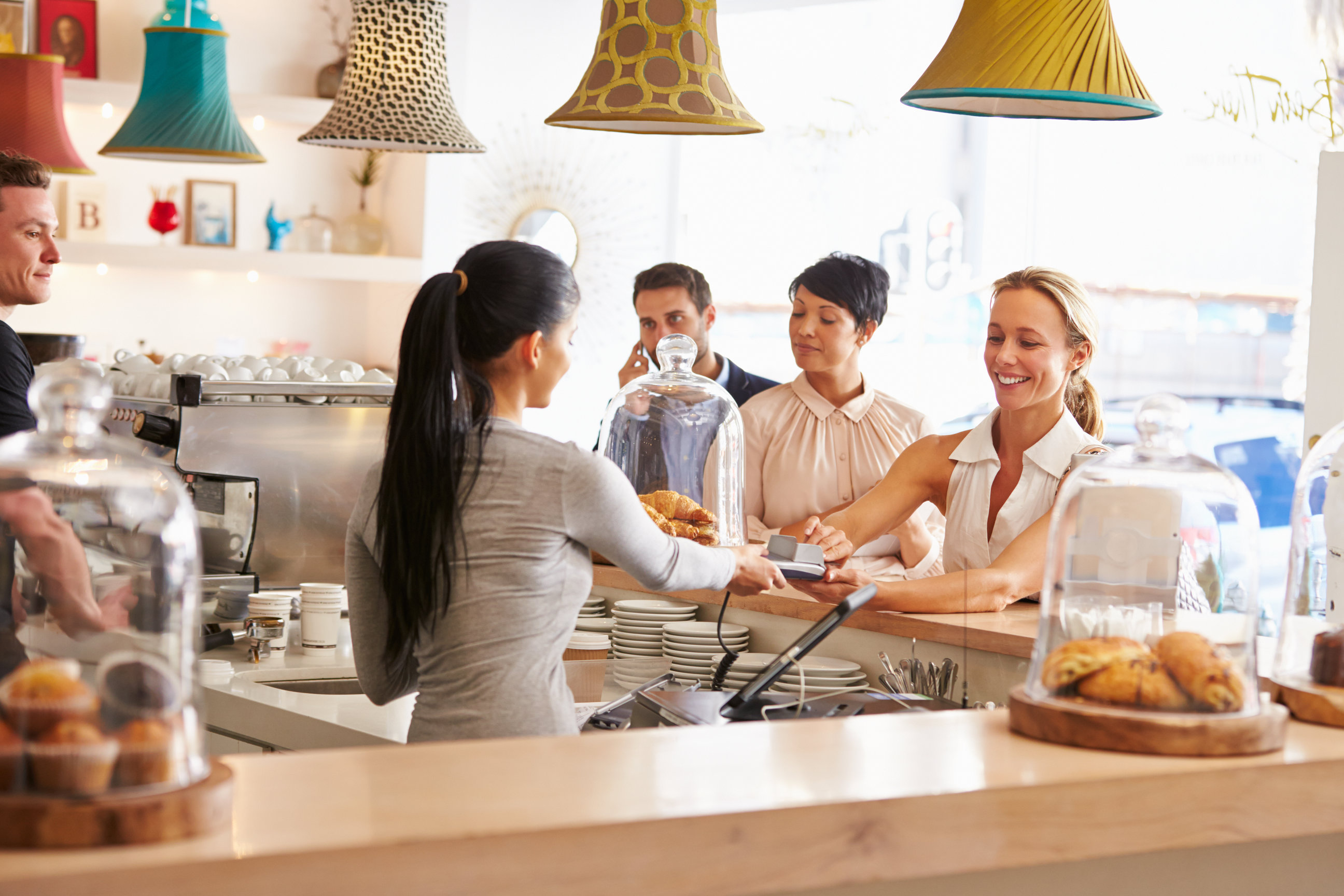 Current data, analysed by 365 Business Finance, shows that barbers, beauty salons, vape stores, cafes and tearooms, along with restaurants and bars have been the fastest growing retail sectors in the UK over the past three years.

These retailers have consistently experienced the highest number of net store openings in 2016, 2017 and 2018, according to the Local Data Company.

Putting this all into context, we have created a virtual high street, Recovery Road, to demonstrate the changing face of the retail industry in the UK.

By reviewing statistics on the five fastest growing retail categories, the reasons why they have taken a foothold despite the difficult climate become apparent. Recovery Road acts as an interactive guide, showing how British retail and the high street has the potential to evolve with independent businesses at the helm. Key Recovery Road stats include: 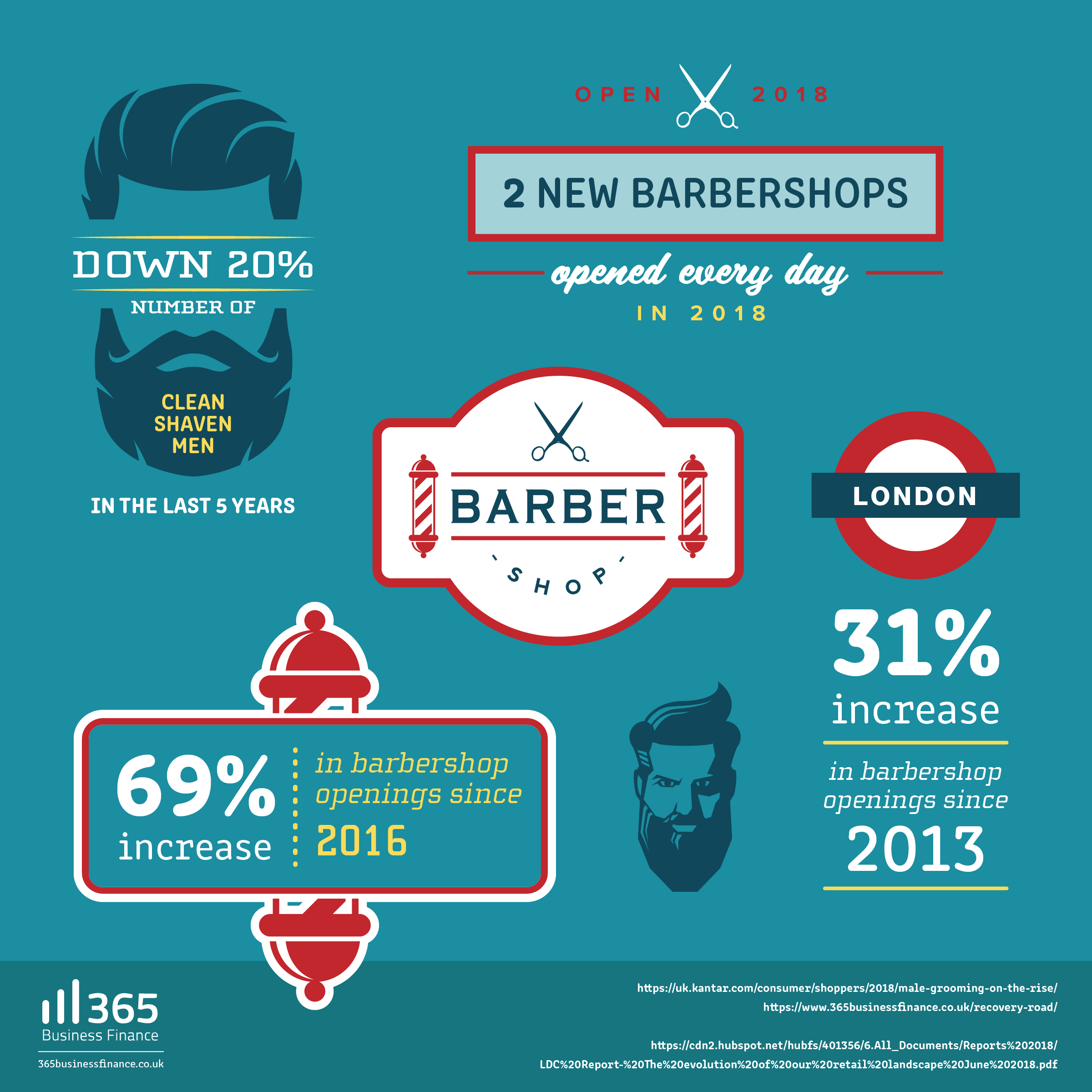 After showing the fastest growing categories, the Recovery Road timeline walks you through the British high street from 2008 to 2018, detailing the appearance and disappearance of some well-known retail stores. 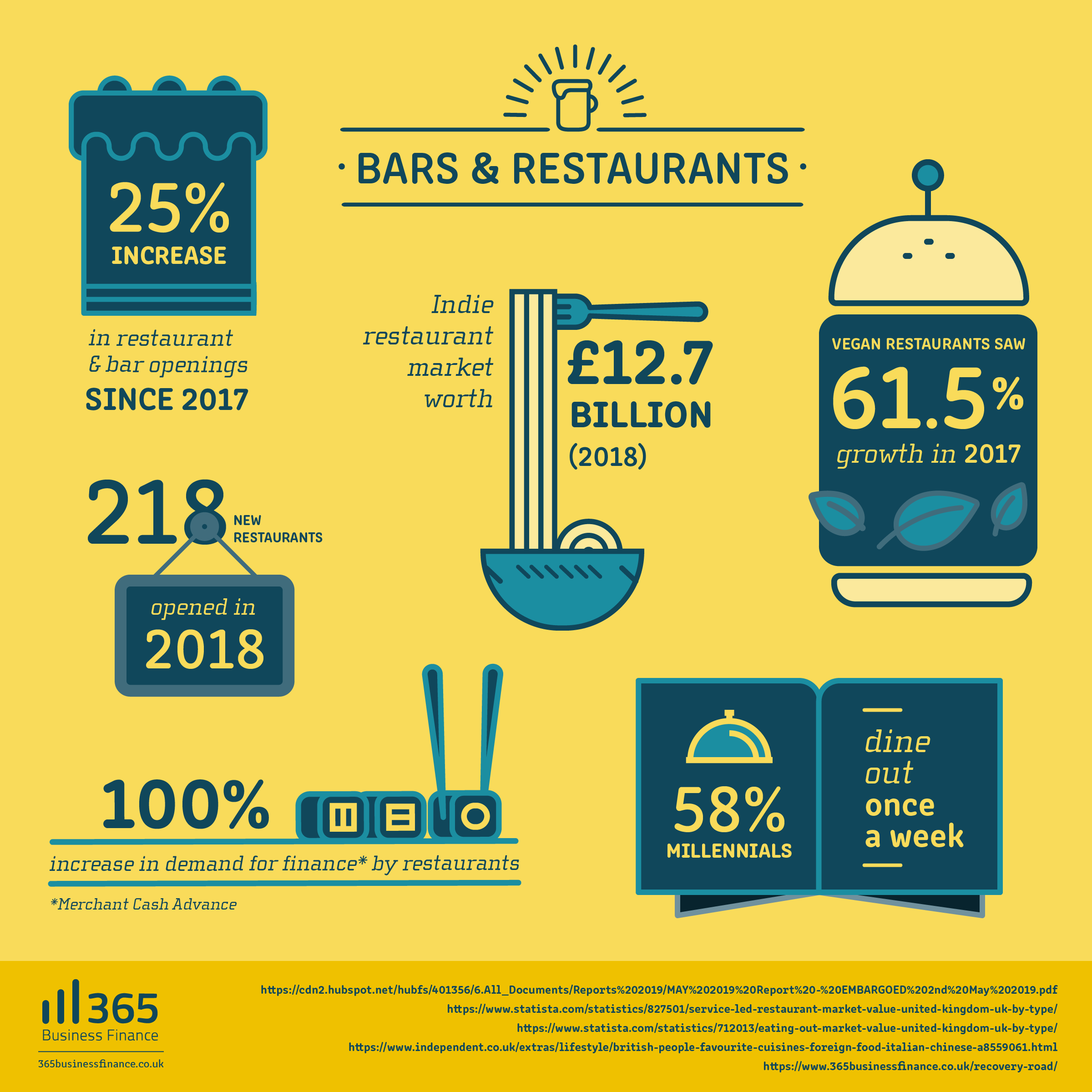 The timeline lists 46 retailers across five categories, ‘buy out’, ‘ceased trading’, ‘restructuring’, ‘clicks-to-bricks’ and ‘offline-online partnerships’. The list is by no means exhaustive, but it charts how the landscape of the high street has changed over a 10-year period. As the timeline progresses, it is clear to see how new retail players have made their mark on the high street by developing new business models and concepts.

365 Business Finance Managing Director, Andrew Raphaely, comments, “Recovery Road offers a fascinating glimpse into the changing face of the British high street. Despite some well-loved household names disappearing, there’s been positive news for the independent retailers and businesses that have gone from strength to strength.

“As a result of the increase in their numbers and ambitions, we’ve seen a significant rise in demand for merchant cash advances to fuel the growth of these businesses, meeting their need for fast, flexible and affordable finance.”

365 Business Finance funds UK businesses with merchant cash advances from £5,000 to £200,000. Eligible businesses must have been trading for six months and take at least £5,000 per month in debit and credit card transactions.