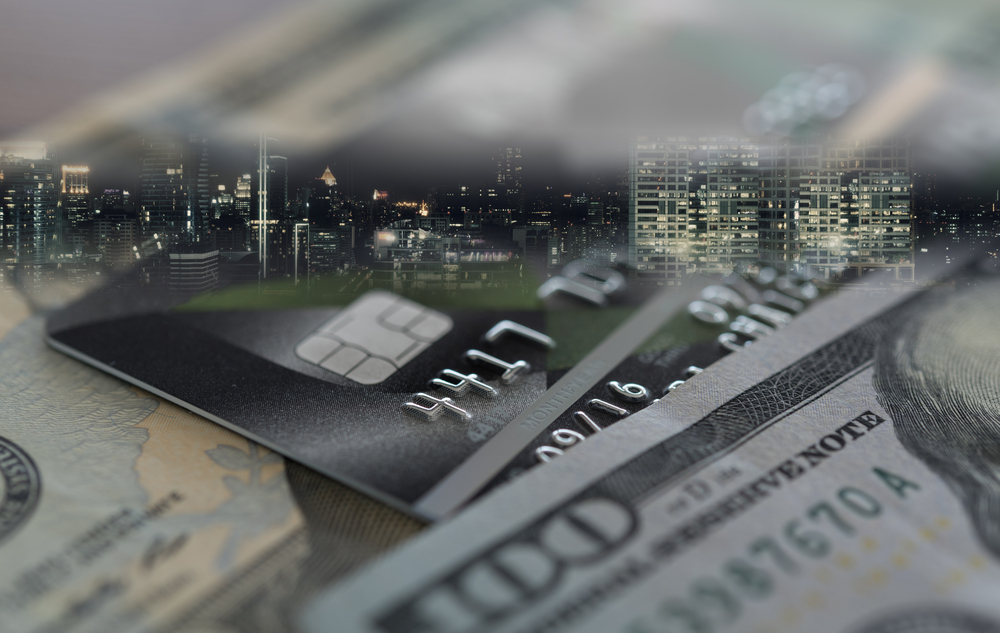 Liquidation is a process through which a business is closed, with its remaining assets distributed to creditors and shareholders.

Most of the time, liquidation occurs when a business becomes insolvent, meaning it’s no longer able to continue trading. However, it’s also possible for a business to enter into liquidation even if it’s still financially solvent.

The liquidation process results in the closure and end of a business, meaning the business will no longer exist after it’s completed.

Below, we’ve explained what liquidation is and how it works. We’ve also looked at a variety of common situations in which a business could be placed into liquidation, as well as alternatives for struggling, insolvent businesses.

Liquidation is an accounting process in which a business’s assets are distributed to creditors and the business itself is closed. In the UK, the term “winding up” is often used to refer to the process of liquidating an insolvent business.

The Three Types of Liquidation

There are three main types of business liquidation in the UK. The first is a members’ voluntary liquidation (MVL). This is a formal process that allows the shareholders of a business to close the business and distribute its profits voluntarily.

The MVL process is typically used to close solvent businesses. For example, the shareholders of a profitable, successful business might choose to close the business voluntarily as they near retirement age. A members’ voluntary liquidation allows them to do this.

A creditors’ voluntary liquidation (CVL) allows the directors of an insolvent business to close the business and repay its creditors using the remaining assets. This form of insolvency is typically used by insolvent, struggling businesses that have not been able to improve their finances.

For example, a business that is no longer profitable or solvent due to new competition might opt to enter into a CVL in order to preserve its remaining assets and pay its creditors.

Finally, there’s compulsory liquidation. This is a legal process that allows a business’s creditors to force the business into liquidation. A creditor owed money by a business can petition to wind the business up, forcing it to close and use its remaining assets to repay its debts.

In order to file a winding up petition against a business, a creditor needs to be owed a total of £750 or more. They also need to have sent the business a formal demand for payment of the amount owed.

Most of the time, compulsory liquidation is the most difficult liquidation process for the directors of a troubled business. It’s typically used as a last resort by creditors who haven’t been paid by the business despite repeated demands.

After liquidation, the company will be dissolved and struck off the register, resulting in its formal closure.

As every business is different, there’s no one-size-fits-all alternative to liquidation that’s best for every business. Based on the specific state of a business’s finances, an insolvency practitioner might suggest one or several different options for preserving business value.

Finally, in some cases, a business that’s facing financial difficulties might be able to avoid the liquidation process altogether through administration, an arrangement with creditors or other  alternatives.