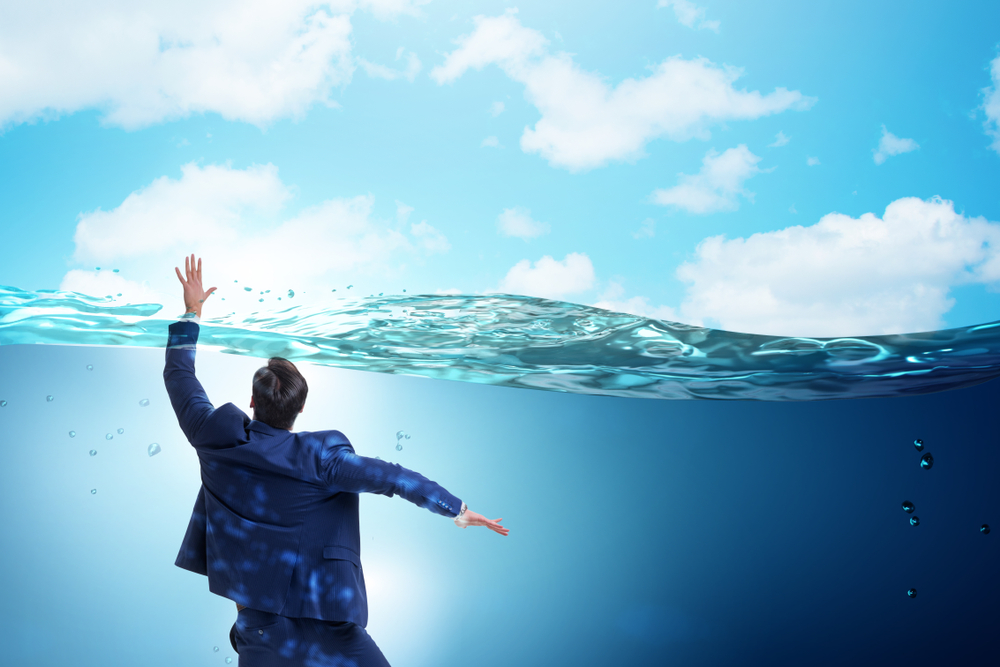 In order to operate, businesses need to be able to meet both their short-term and long-term financial obligations. Solvency is the ability of a business to meet its long-term expenses and operate without running out of money.

A business is considered solvent if it has the ability to pay its short-term and long-term debts, plus any interest on these debts. It also needs to own assets with a higher value than the total sum of its financial obligations.

When a business can’t meet its financial obligations, or if its current liabilities exceed the total value of its assets, the business is considered insolvent. Insolvent businesses often enter into administration in order to gain protection from their creditors.

Below, we’ve explained what solvency and insolvency are in more detail. We’ve also looked at what can happen if a business becomes insolvent.

For example, if a business has £10 million worth of assets and liabilities of £5 million and it has sufficient cash flow to pay its creditors on time, it’s financially solvent.

Solvency is one of the most important aspects of any business. If a business can’t pay its debts and its creditors decide to take action (such as by attempting to wind up the business), it’s likely that the business will close.

Insolvency occurs when a business is unable to pay its debts. In the UK, there are two different forms of insolvency that typically apply to businesses:

In the UK, a business needs to be financially solvent in order to trade legally. If a business is no longer solvent, the directors are forbidden by law from taking on new debts. In fact, the directors of the business could be held personally liable for any debts taken on while insolvent.

What Happens if a Business is Insolvent?

Insolvency can occur suddenly, such as when a company faces an unforeseen financial problem or a competitor suddenly enters the market. It can also occur gradually as a business deals with new competition or a decline in demand for its products and services.

Directors of insolvent businesses have several options. One is voluntarily insolvency, in which a business’s director or directors voluntarily states that the company is no longer solvent. As part of this process, the business might enter into an arrangement with its creditors to pay its debts.

In some cases, such as if the business is no longer viable, the business might be liquidated and the proceeds from the sale of its assets used to compensate its creditors.

In most cases, voluntary insolvency offers more options for the directors of the business and is the preferred option for a viable business that needs to sort out its debts.

Depending on the viability of the insolvent business, the creditors and directors might opt to use a Company Voluntary Arrangement (CVA) or other agreement in order to repay some or all of its debts over the long term.

Another option includes entering the business into administration, in which case the insolvency practitioner will take control of the business.

How to Avoid Insolvency

Staying financially solvent is the most important aspect of running a business. Effective ways to avoid insolvency include: