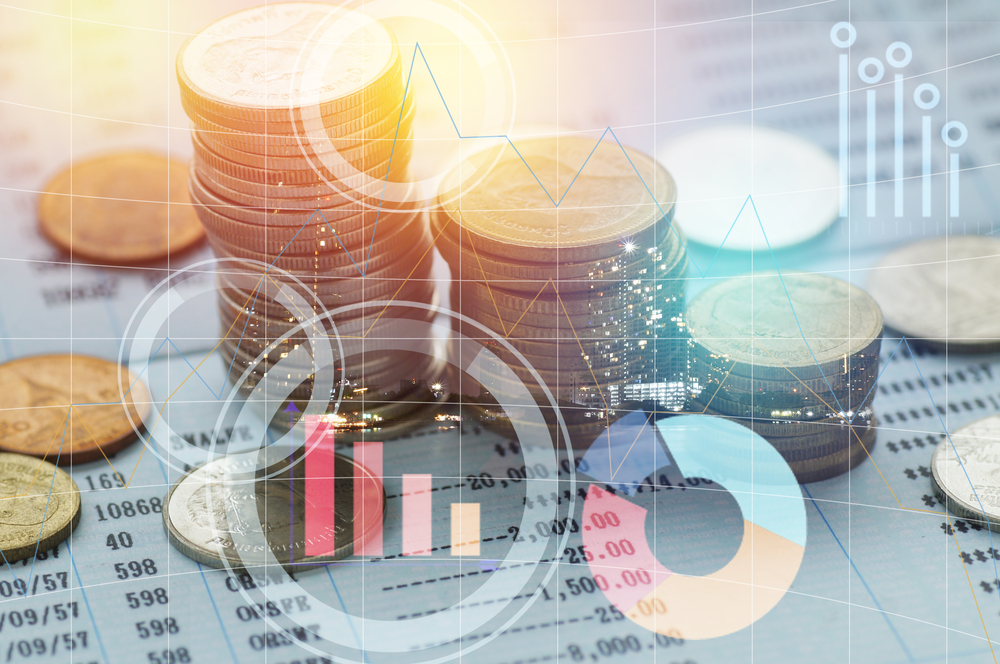 Investors buy assets for several reasons. Some assets, such as precious metals, don’t generate any investment income through dividends or interest income. Assets of this type can only create income through capital appreciation.

Other assets, such as shares, can generate investment income through dividends, as well as through capital appreciation.

What is Capital Appreciation?

Capital appreciation occurs when an asset increases in value over time. It’s calculated by taking the amount you paid for the asset originally and subtracting it from the asset’s new, higher value after appreciation.

For example, if you buy a house for £200,000 and the house’s value increases to £300,000 over the next five years, you’ve earned a return from capital appreciation of 50% of the initial value of the asset.

Another example is the purchase of a certain share. If you buy a share for £5 and it trades at £8 six months later, it’s produced a return of £3 from capital appreciation. This amounts to a return of 60% on your investment -- a very good return, considering the short time period.

Why Capital Appreciation is Important

Many savvy investors look specifically for assets that they think will appreciate in value. Buying an investment at the right time can often result in lots of appreciation. Often, capital appreciation makes up a larger percentage of an investment’s return than its investment income.

Why Does Capital Appreciation Happen?

Capital appreciation can occur for a wide range of reasons. If you buy a property in an area that is rapidly becoming desirable, the increase in interest from other buyers could lead to increased home prices in the area, making your property more valuable.

If you purchase shares in a company that starts to grow quickly and outperform the competition, the market price for your shares could increase.

Capital appreciation can also happen as part of larger economic improvements. For example, if the economy is doing well and the country’s GDP grows by a large amount, or if monetary policy results in low interest rates, some asset classes might experience a general increase in value.

The Risks of Capital Appreciation

As an investor, capital appreciation is a good thing. If you purchase an asset and its value goes up, you’ve increased your net worth.

For example, if you buy shares and their value increases by 60%, your investment has made a very good return. However, it’s also possible that the investment could decrease in value in the future, potentially affecting the total amount of realised profits you earn.

Because of this, it’s important to think strategically when your investments increase in value. In some cases, its value could increase further. In other cases, such as an asset price bubble, the value of the asset could decline in the future as other investors attempt to sell.

Capital appreciation is one of the most important investment concepts to understand, especially if you like to invest in assets such as shares, bonds, precious metals and real estate.

By researching your investments and picking carefully, you can potentially generate a significant return via capital appreciation. If you decide to sell the asset, you can turn this appreciation into a realised capital gain.