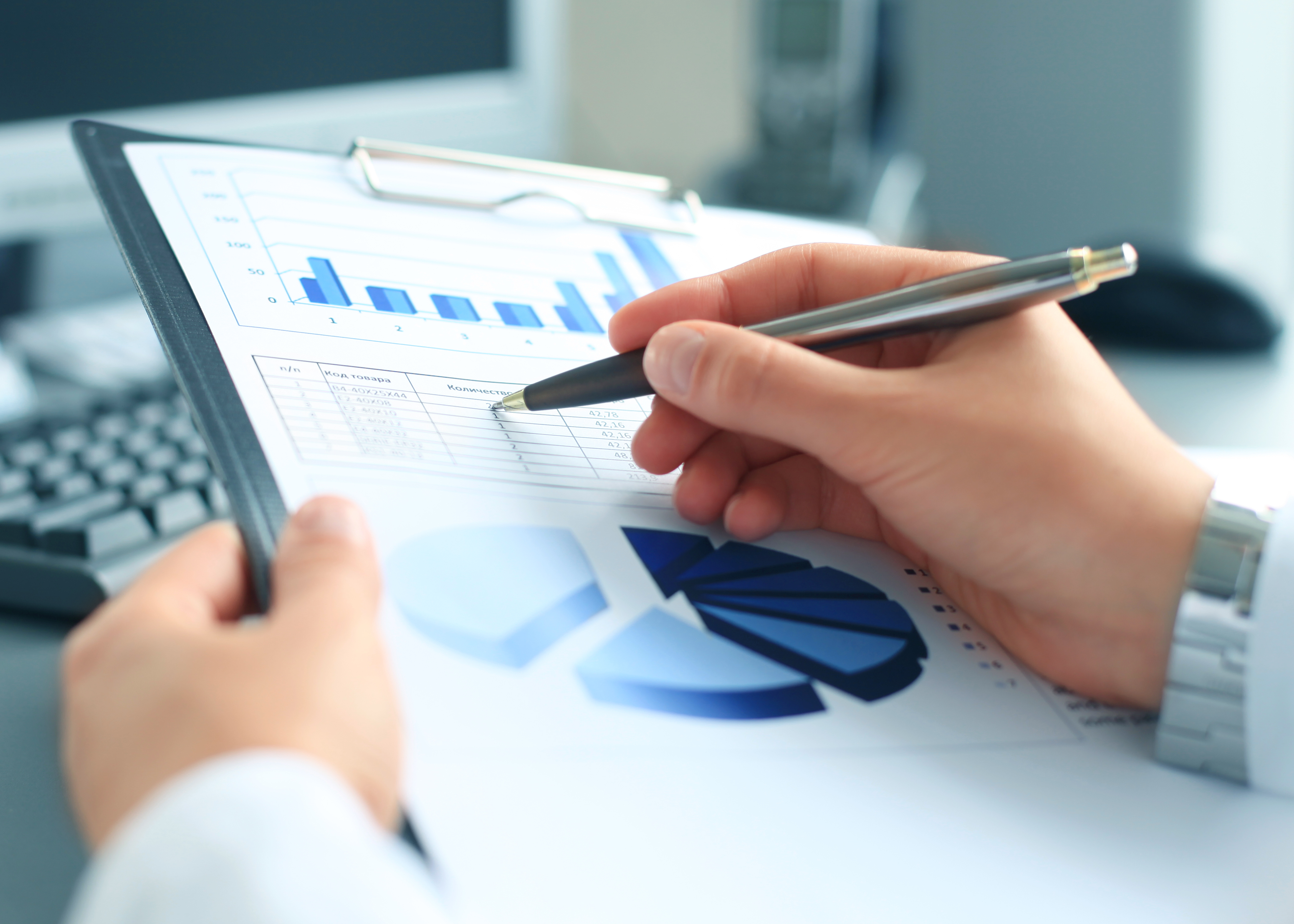 As an individual, you probably own several assets of your own, from possessions you could sell for cash to items you could lease to other people to generate cash flow.

Depending on the industry a business is in, its assets could range from real estate and inventory to stocks, bonds and even cash. Assets can also be intangible, such as the exclusive rights to a specific invention or creative work, a patent or a well-known, trusted brand name.

Below, we’ve explained what assets are and why they’re important for a businesses. We’ve also gone into detail on the most common types of assets, from simple asset types to the differences between current and noncurrent assets.

This means that they can be used to generate income, sold for cash or used to reduce the total amount of expenses a business has. In short, an asset is an tangible or intangible resource that can benefit its owner in some way.

You can think of assets as “plusses” for a business -- things that make a business stronger and more financially secure. When a business has more assets than liabilities, it’s financially solvent, meaning it’s able to meet its financial commitments.

Assets have three fundamental properties. First, they represent ownership in something, from a physical asset to something intangible. Second, they have some ability to generate revenue or other benefits for their owner. Finally, they also have quantifiable value if sold or exchanged.

Companies list assets on their balance sheets. These assets can range from cash in a company bank account to things like unsold product inventory, retail stores, manufacturing facilities and a range of other asset types.

No two businesses are the same, meaning the assets one business owns could be completely different from those of their competitors. However, it’s usually possible to group most assets into one of several categories:

When a company lists assets on its balance sheet, it does so in order of liquidity. Assets that are able to be converted into cash in one year or less are kept at the top of the list. These are called “current assets”, as they’re generally easy for a company to quickly convert into cash.

Common examples of current assets include cash and cash equivalents, unsold inventory and a company’s accounts receivable. Investments in companies that can easily be converted to cash, such as shares in a public company, are also viewed as current assets.

Assets that a company expects to either use or convert into cash in one year or more are listed further down the balance sheet. These are called “noncurrent assets” or “long-term assets”, as they cannot easily be converted into cash.

Common examples of noncurrent assets include land, equipment and industrial machinery. This category also includes intellectual property, such as patents, copyrights and trademarks.

Assets increase a company’s value, making them essential for any business. From a physical object to a creative work, anything that’s owned or controlled by a company that can produce economic value is considered an asset.

While having a lot of assets is a good thing, it’s also important for a company to use its assets effectively. Companies that are effective at using their assets often generate higher profits than their competitors, potentially making them better investments.