Banks are Reducing Overdrafts for SMEs

Just when small business owners and entrepreneurs thought the treatment they were receiving from the traditional banking system couldn’t get any worse, a recent report shows that overdrafts are either being reduced or, in some cases, removed altogether. According to the data in the report, around 30 per cent of small businesses have had their overdrafts removed or their limits lowered over the last two years, and the future doesn’t look a whole lot brighter for SMEs as we move towards 2020. New rules likely to blame 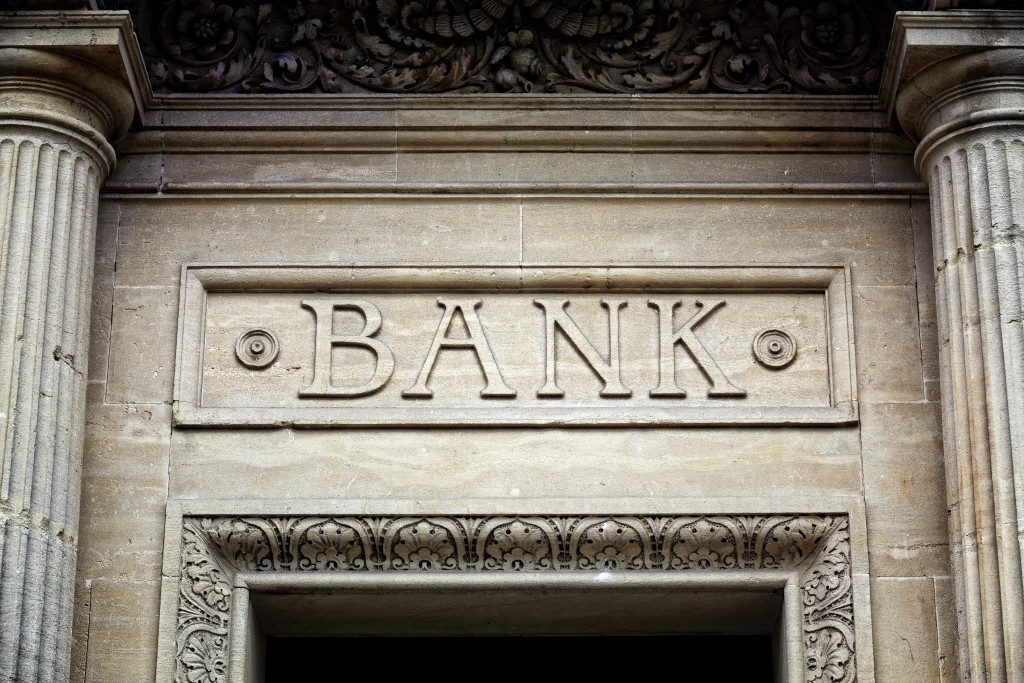 Image credit: flynt via 123RF A total of £5 million per day has been removed from business overdrafts since 2011, and the reduction in ready cash for SMEs shows no sign of abating. Analysts looking at the data coming from the Bank of England feel that the tighter controls which have been implemented since the financial disasters of 2007 and 2008 are to blame, and small businesses can expect the good old days to remain a distant memory. This is, without any shadow of doubt, a major concern for all small to medium sized businesses. Not only does it affect those that rely heavily on their overdrafts to maintain good cash flow, it also restricts others from pushing forward with growth in the way that those who have gone before have been able to do in the past. The erosion of working capital for these small businesses – a cornerstone of the British economy – would be even more damaging if it wasn’t for the ever growing alternative lending market that is reportedly serving up an astonishing £76 billion to UK SMEs. Is this the beginning of the end for the overdraft? 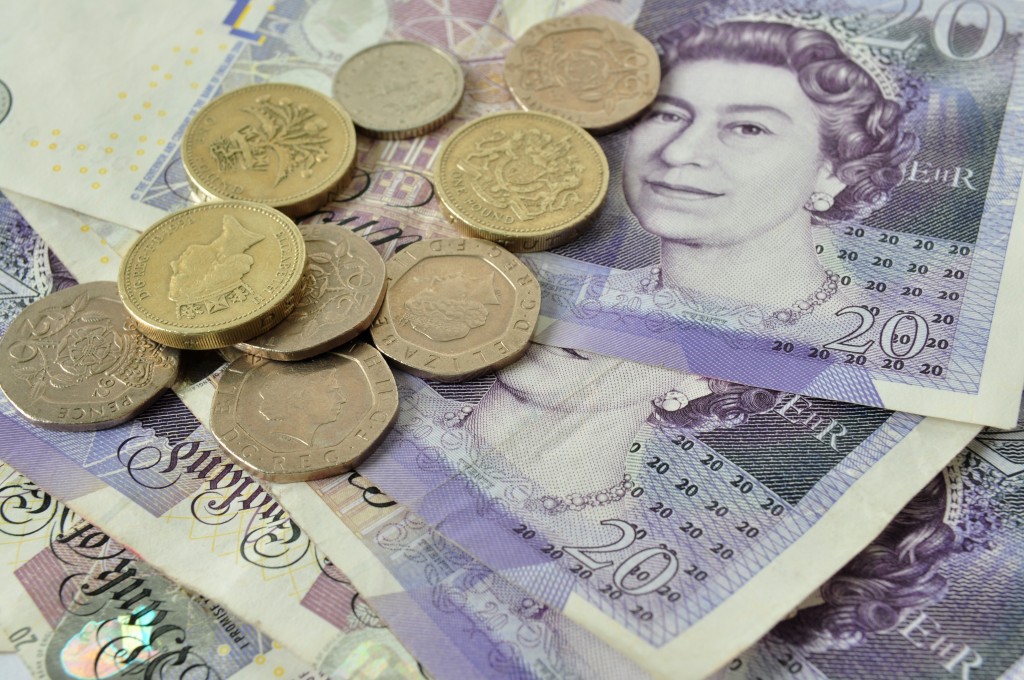 Image credit: tony4urban via 123RF[/caption] As these reductions and removals have been consistently happening for the past five years or so, one would be forgiven for assuming that this may well be the case. Many believe that the traditional high street banks are in the process of ‘phasing out’ overdrafts for small businesses; a further indication that they are no longer interested in dealing with the kind of family-run businesses that have helped keep the UK economy afloat over the years. Luckily, wherever there is a problem, a solution is not usually far away, and so it proves to the financial industry. Now, thanks to headline-grabbers such as peer-to-peer lending and crowdfunding, alternative lending is actually becoming anything but the alternative – it is entering the mainstream. A change fuelled by need

Image credit: olegdudko via 123RF Largely this has been brought about by necessity rather than any other reason, but the future is certainly in the hands of those companies that are willing to invest in the SMEs and startups that provide so much to the UK’s GDP. That’s why we are so passionate about what we do here at 365 Business Finance. We believe that we are offering a valuable service to businesses that have the drive and ambition necessary to grow out of the term SME. So, although the conventional banking system may be down on the little man right now, finance options such as business cash advances will certainly help keep those bastions of British industry moving in the right direction. If you are looking for an alternative funding solution why not read more about how our merchant cash advances work or simply visit our quick quote page, where it takes less than 30 seconds to find out if you qualify. For more posts about business finance why not read 9 Signs Your Business Needs Financial Investment to Grow and 11 Tips For Managing Cash Flow.